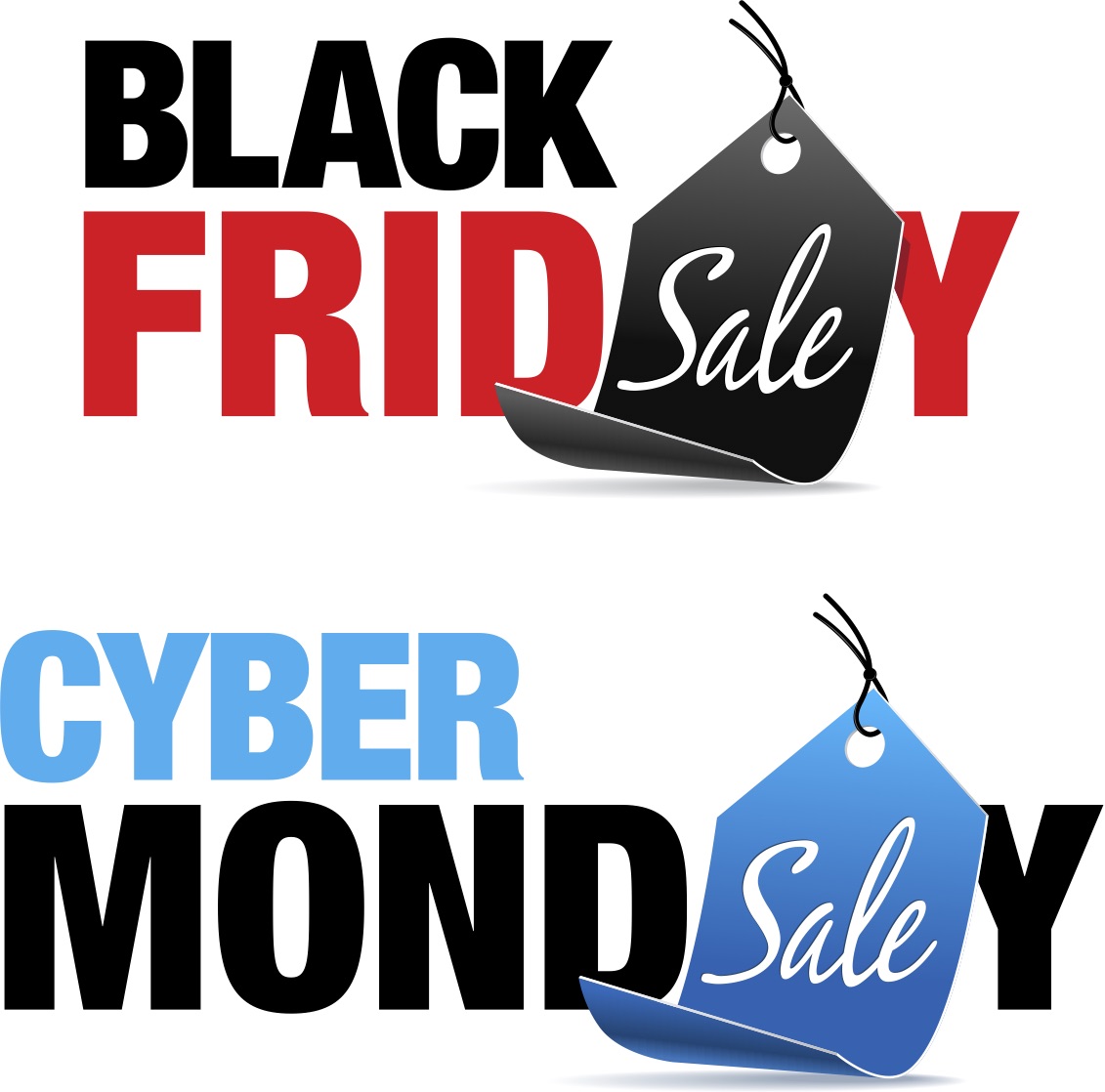 The Black Friday and Cyber Monday sale concepts have well and truly arrived in Australia with retailers embracing this latest retail event to stimulate what has been an economically lack lustre year.

The story behind the name Black Friday is hotly contested. In the US, the use of the name ‘Black Friday’ was first used for the gold market crash on 24 September 1869. The crash was engineered by financier Jay Gould and railway magnate James Fisk amongst others, when an attempted play to drive up the price of gold unravelled. The pair sought to corner the market in loose gold using political influence to keep Government gold off market, driving up the price from $100 to $163.50. However, when the Government recognised the scheme, it placed $4 million in-specie on the market. The price of gold plummeted to $133 with the ensuing panic spreading to the rest of the market. Gould, who secretly sold much of his gold stocks on the high, did better than Fisk who lost much of his investment.

The use of Black Friday in a retail context appears to have come out of Philadelphia, where the police used the term for the general craziness created by the crowds swelling the city’s population for the post-Thanksgiving Day sales and in preparation for the Army-Navy football game on the Saturday. Stretched to their limits the police could not take the day off and worked long shifts, thus it was a black day on their calendar.

The widespread use of Black Friday to describe a shopping sales event was at some point in the 1980s with PR spin turning the story into a positive economic event. The story goes that struggling retailers went from being ‘in the red’ throughout the year to ‘in the black’ following the boost in sales in the period between Thanksgiving and Christmas. When accounting was documented by hand, the black in black Friday was said to be from the black ink staining the fingers of the accountants.

And now Black Friday is in Australia, adding another event to give consumers a reason to spend. We now jump from one retail event to the next with Easter eggs and hot cross buns appearing almost immediately after Christmas, with a quick foray into Valentine’s Day in between, then a sea of pink for Mothers’ Day before the big red signs come out for the EOFY sales. Post the last minute sales rush of the end of financial year, we have Fathers’ Day, now Halloween, before the Christmas decorations go up and the Christmas carols go on a 24/7 rotation.

From a retail perspective, and to hijack Voltaire’s famous quote, if Christmas did not exist, it would be necessary to invent it.

The rise and rise of online shopping

Black Friday and Cyber Monday are online focussed events (although anyone who fought the shopping centre on Friday, 29 November would hotly contest this).

Australia Post’s recent 2019 eCommerce Industry Report states that in 2018, the five weeks from 11 November to 15 December accounted for almost 15% of all eCommerce transactions. The peak for this period was Black Friday / Cyber Monday, which was the biggest online shopping week in Australia’s history, recording strong growth of over 28% from the previous year.

The number of online purchases grew by more than 13% year on year in every State and Territory, with the national average growing over 20%.

Services such as Afterpay have also taken away the pain point for consumers deciding whether or not to make a purchase (without the debt loading of traditional credit card arrangements). Afterpay reported $4.3 billion in underlying sales through its platform in 2018-19 with a loyal client base entrenching the service as a habit.

While the rise of eCommerce sounds impressive, this growth does not necessarily represent economic growth. Much of the expansion of online shopping is an alternative to physical shopping and a reflection of a market shift towards consumer preferences. Growth in retail spending has been steady at a low rate, but rising prices have implied that the volume of retail sales declined over the year to the September quarter.